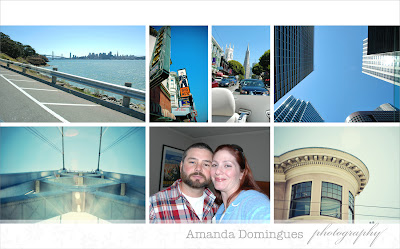 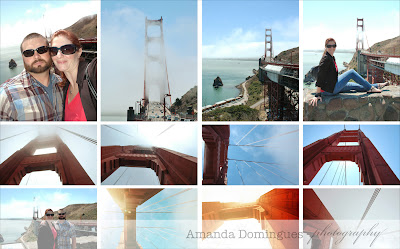 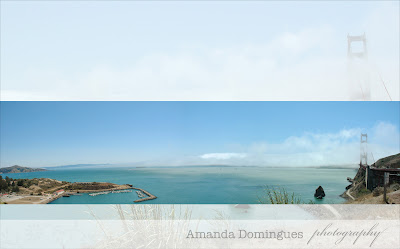 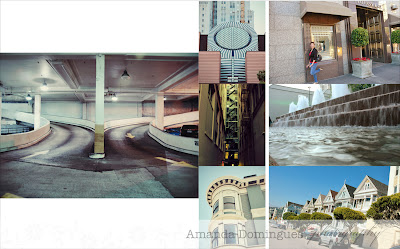 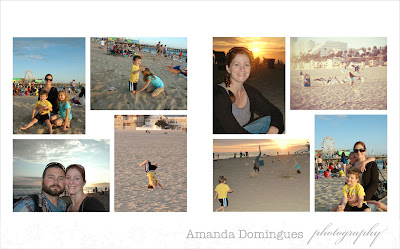 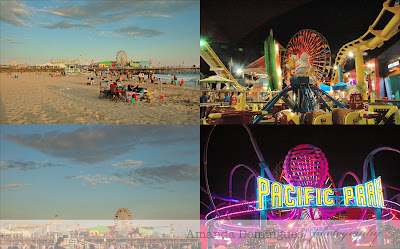 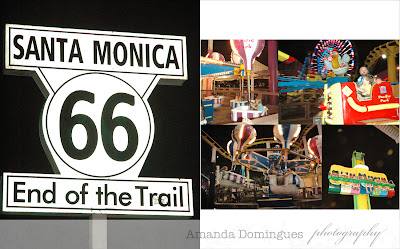 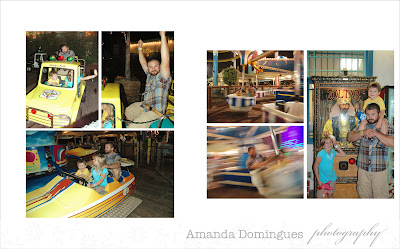 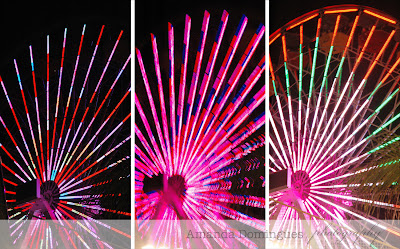 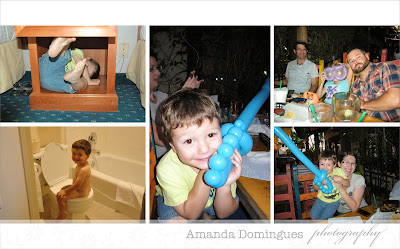 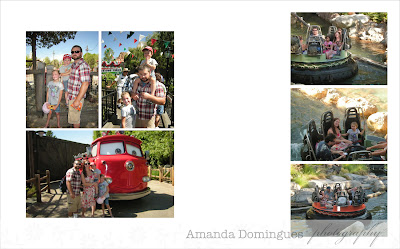 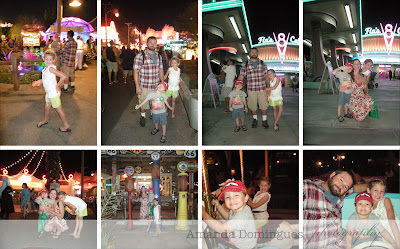 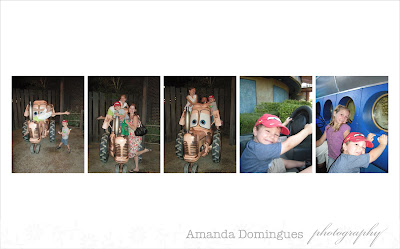 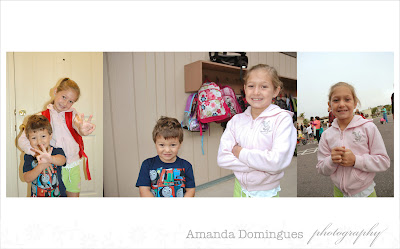 A self portrait of me and my family.

Amanda Domingues Photography
Buellton, CA, United States
I love to smile, I love to laugh. I love being with my family. I love going to Disneyland, way too much actually. I should just get a job there. : ) My husband and I have been married over 9 years. My daughter, Lily, is 9 years old. She is bright and talented and very outgoing. She is my sunshine. Our little boy, James, is 4 years old now. I just adore my kids. I'm a working-stay-at-home mom. I am so blessed to be working as a photographer and being able to stay home with my daughter and son. Photography has always been an interest in my life, since high school. I had the opportunity to shoot several weddings while I was studying at Cal Poly and to work with two very talented photographers on the Central Coast. I am branching out to do my own business in wedding and portraiture photography.